Backward Birder
I'm Tom, a birder best identified by my habitual wearing of silly hats. I live in Devon and think very highly of the place. I've been watching birds since I was old enough to hold bins, with my interest in rocks maybe even predating that. I am not in any way famous, something I am quite happy with.

Just sticking random things together.
First up;
Bats!
Detecting from my skygarden, evenings when I remember to, has yielded frequent Common Pipistrelle, plus Daubenton's / Natterer's [I can't get 'on' it for long enough to be sure..] and something at about 42khz which defies my [very poor] skills at ID.
More juvenile birds seen, including a new Blackbird brood [2], Great Tit [3+], Carrion Crow, Jay, lots of Herring Gull [no YLG juv here yet, I am looking]. Things have dropped off on the feeders; still birds coming, but nowhere the volume of even two weeks ago. GSW and Green Woodpeckers are much more in evidence, but I've not caught sight of juv.s. Swifts still about, with 7 in sight at once on Sunday.
More details to come in a future post [yes really!]
Moth numbers are low, though the hot weather upped things a bit, with lots of crambids especially. Though this is modern 'lots', as opposed to 5+ years ago lots [an order of magnitude higher...].
Entrances made by; 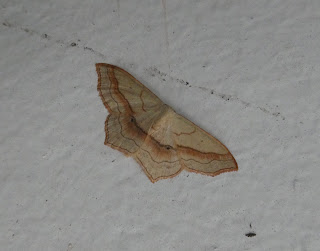 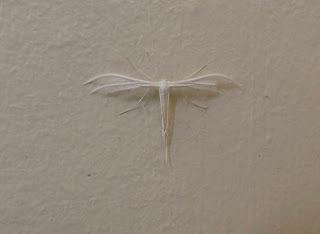 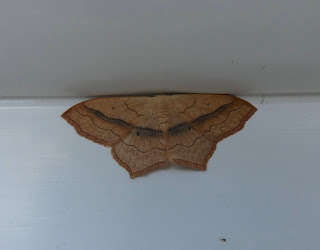 Another Small Blood Vein.
Because wowzer much darker. 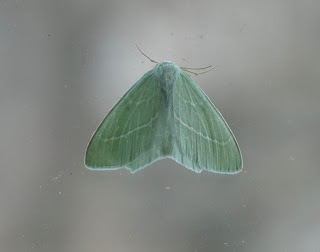 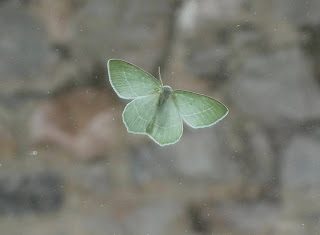 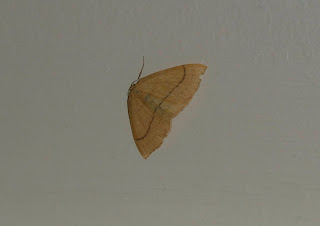 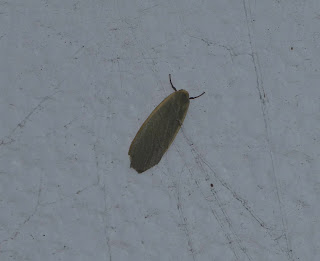 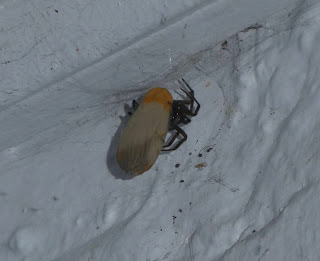 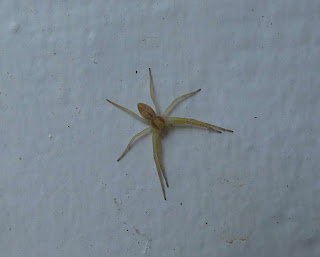 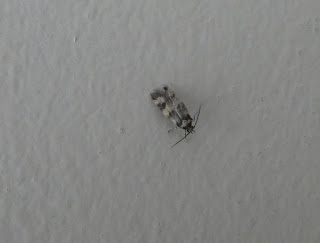 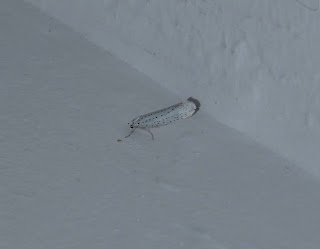 Bird Cherry Ermine
Hmm, well, there do seem to be an awaful lot of moffs in this, don't there? I haven't even got to the crambids yet...
All I can say is that every other image I looked at prompted a "Oh that needs to go in x".  I am - you may or may not believe - actually planning non-moth posts of a multiple nature. With actual non-moths photographed in them. There might even be a vaguely- in-focus bird...  ::Gasp::  ::Faint::
Ahem.
I have a surfeit of pains about me right now [no more moaning, I know...] so I shall spare you [ok, and me] sifting through 'which Crambid is this??'. Thus, I'd better;
Be Seeing You...
Posted by Backward Birder at 22:06